India is the world's second-largest country in the world in terms of population. The tradition of advertising is going on for ages now and with so many people and businesses working within this country, it is an intriguing way to reach millions.

Advertising is the primary and most influential way of spreading awareness about anything. The people of India are in advertising since the 19th century.

we worked for a brand Desklib, our efforts for this brand were extraordinary, and now this is one of the most popular brands for students with having 3+ million happy users within 1 year.

People today are active on all kinds of media platforms where they could get information- Radio, TV, the Internet, and newspapers. People and businesses could give out advertisements on any of these platforms based on the size of the business, target group, and area of reach. 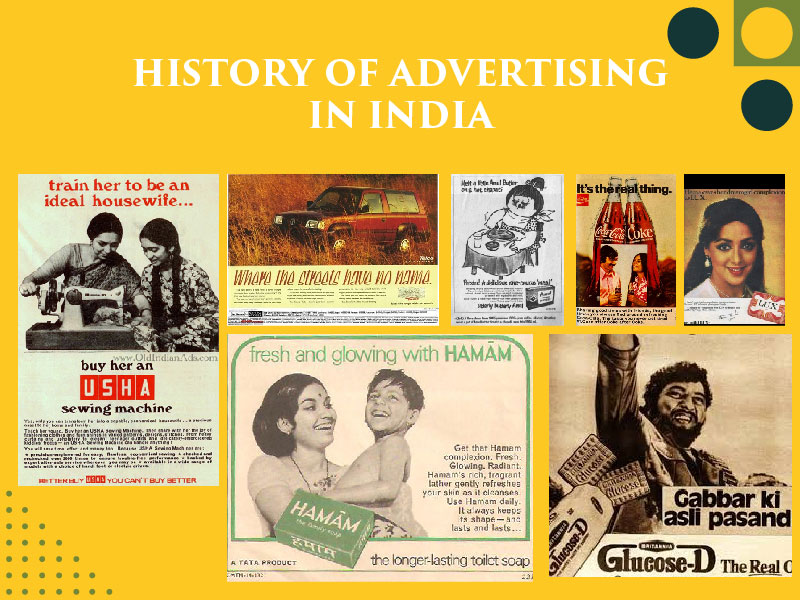 The Importance of advertising

If you observe all the things that are around you, you mostly found about them through advertisements. Advertisements are the core source of spreading awareness about products, services, schemes, etc. Advertisements create a kind of trust in people and make it easier for businesses and government to make their products or schemes reach out to people. 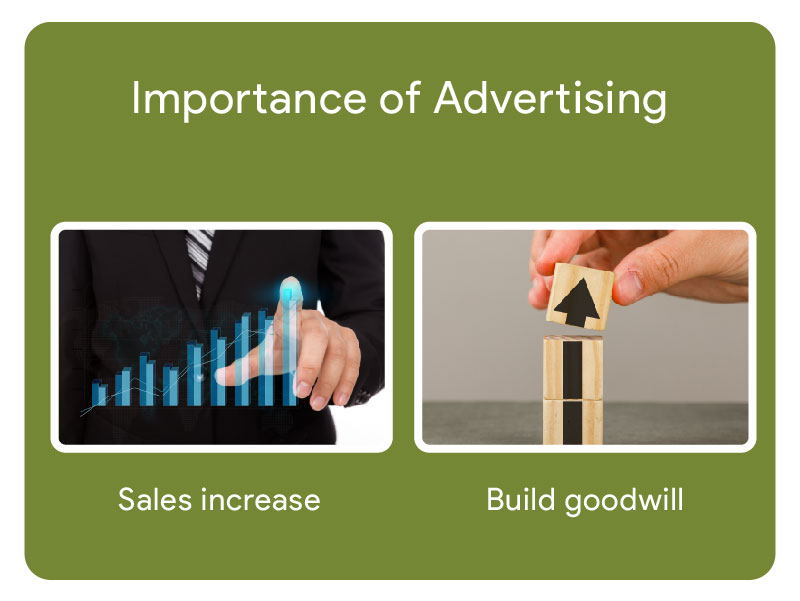 Advertisements, mainly for the products play a crucial role. Whenever you buy anything, you remember it and trust it because of the advertisements that you saw of it. Advertisements generate awareness of your brand and increase your sales in the market. They present your products attractively and appealingly for people to see and buy them without second thoughts.

Advertisements build trust in people and they are convinced to buy what you are serving them. When they like your products, they suggest it to other people, and goodwill is made in the market which is essential for having a stronghold in the market and for customer loyalty.

History of advertising in India

Nearly eight decades earlier, Britishers use to import the things they needed but later they started manufacturing them here itself and that is when the advertising began for the manufactured products by the Britisher to make people know about them.  These advertisements were initially the copy of advertisements they showed in their country but later advertising agencies were opened in India.

People would make public announcements on the streets about their products and offers and some people had signboards outside their shops telling about the product that they are selling in a way that even an illiterate could understand.

In India, with the introduction of advertising in the 20thcentury, work opportunities in the field increased and growth happened by the launch of newspapers, radio, television, mail, magazines, and now the internet.

We have divided and understood the history of advertising in India in four parts:

Digitization
Slowly internet users are increasing and it has opened bigger opportunities for the advertising agencies to spread their viewers and customer not just locally but globally. Everything is backed by advertisements. All the small and big websites are majorly funded by the advertisers which show its importance on a bigger scale.Digital marketinghas given advertising a whole new artistic appearance. In today's advertising scenario, creativity and content win the market. Digital marketing focuses on marketing products on the internet through various means like social media, emails, blogs, videos, etc.

You can also know how our Digital marketing agency in delhi NCR, Gurgaon help numerous client to get the best services.

Advertising has a big role to play in creating awareness about anything that could be of importance to people. It increases customers for brands, people become aware of important services that people or government is providing. Advertisements have been here for a long time and have been through various changes in the ways of their production and presentation. For beginners and students of advertising, it is very important to be aware of the history of advertising to be able to understand how the changes have come with time and what changes could be brought in the future by understanding the history of advertising.